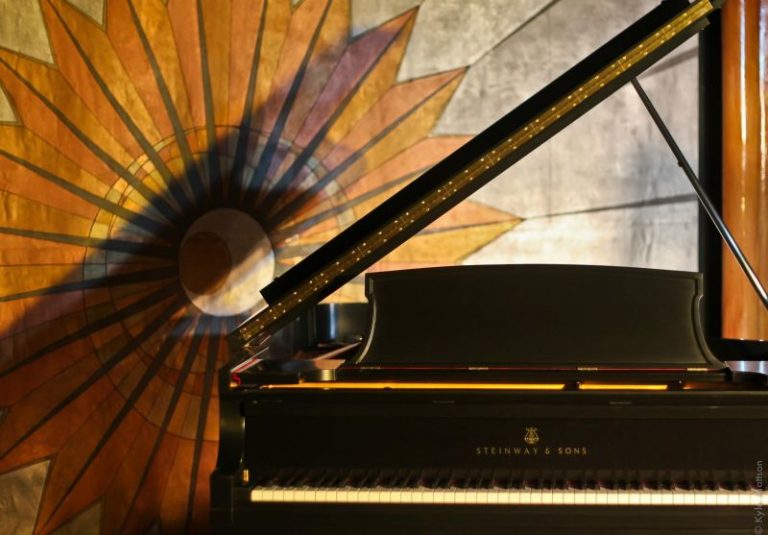 John Clifford Bell was born in Cincinnati on February 3, 1886. With only a fourth grade education, he moved to Detroit in his early teens. At 16 years old, his father, a socialist labor agitator and Irish saloon keeper, put Cliff to work as a porter at his pub on John R and so began Cliff Bell’s legacy of providing entertainment to the city of Detroit.

When Prohibition began in 1919 many of Detroit’s watering holes closed leaving young Cliff Bell out of work and bitter about what he saw as “an unwarranted infringement on the personal privileges of red blooded Americans. “It wasn’t long before Bell was back in action, opening one “speakeasy” after another during the 14 years of Prohibition.

In 1922, he began operating in the defunct Grand Circus Chop House behind the Detroit Athletic Club. Better known as the DAC Annex, members could sneak out of the dry club for a quick drink, but the Annex drew too much attention and Cliff disinvolved himself opting instead for a lower profile neighborhood joint at 48 Lothrop called The Parisian Club.

In 1930, he opened the Erskine Bridge Club on the corner of Erskine and John R. Not a deck of cards in the place, it was known for its quality liquors from Quebec. About the club, a 1954 Hotel and Restaurant Journal article wrote, “Few people, it seems, recognize or remember the history of some innovation years after it appeared. So it is that hardly anybody remembers that it was Cliff Bell who introduced bar stools to the tavern or vice-versa. The Erskine Bridge Club, as near as anyone has been able to determine, was the first saloon to have stools at the bar.” By the early 30′s it became clear that Prohibition wasn’t going to last, so Bell began looking for new ways to compete with the slew of bars sure to open with repeal. In 1933, he opened the Commodore Club at 72 Peterboro where he began featuring top acts from Hollywood and New York. The place was a smashing success, but the best was yet to come for Cliff Bell. Against the advice of his associates, he opened his signature club Cliff Bell’s on Park Avenue in 1935. It was a luxurious place done in mahogany and brass.

It featured state of the art refrigeration and air conditioning, technology so new the Free Press published photos of the units. The club also featured Cliff’s trademark bar side tables, an idea carried over from the Erskine Bridge Club.

The building that houses Cliff Bell’s was built by the Campeau Family and designed by Albert Kahn. It was originally intended to be 10 stories tall but when the depression hit it was capped at just two. Noted architect Charles Agree who also designed the Wittier Hotel on the river, The Belcrest Apartments on Cass Avenue, and Lee Plaza on West Grand Boulevard designed the club itself. Later in life Agree went on to design many shopping Plazas including the Oakland Mall in Madison Heights.

Through the 30′s 40′s and 50′s Cliff Bell’s and the Town Pump Tavern anchored two ends of what was Detroit’s busiest night crawl with clubs, pubs and Burlesques dotting Park Avenue. During the 70′s and 80′s the Club operated under a series of other names. Many remember The Winery, La Cave, or JB’s on the Park.

In 1985 the famous club closed and remained empty until late 2005, when renovation began on the long, shuttered club under a joint venture of its current owners Paul Howard, Scott Lowell, and Carolyn Howard. In just six short months (and much hard work despite rumors of a simple “dusting off”), the club was open again thanks to the help of friends, neighbors and family members and the much-appreciated support of the building owners Jerry and Lee Belanger.

Cliff Bell’s is once again alive with spirit and song. But don’t take our word for it…. Drop in for a round and experience the one and only Cliff Bell’s for yourself.