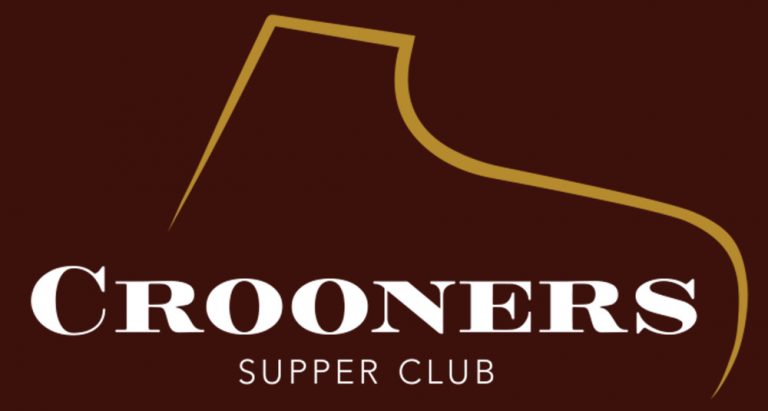 ON THE BORDER OF MINNEAPOLIS, AT THE CENTER OF THE TWIN CITIES MUSIC SCENE…
Harking back to an era when nearly every major American city boasted a popular supper club – when “roadhouses” in the heartland, as they were called, appeared around the bend and a neon sign beckoned — Crooners Supper Club is reinventing the classic American nightclub on the shores of Moore Lake in Fridley, just a stone’s throw from a bustling metropolis called Minneapolis.

After the War especially, when America was in the midst of a Golden Age of television, film and popular music, you got dressed up for dinner, and you looked forward to that date with that special someone, to hear your favorite local singer, or to enjoy the big name celebrity from either Coast, passing through town.

Now, as we approach the third decade of the 21st century, only a handful of cities are able to sustain such places. But in the Twin Cities, where live music is part of a thriving arts scene, we endeavor to go much farther than your typical cabaret or jazz room.

“An unabashed throwback to a simpler time, when Sinatra ruled the airwaves and martinis ruled the bar.”
— Explore Minnesota
surfturf.jpg
At Crooners you experience the unrushed, wholesome hospitality of a Midwestern roadhouse; you taste locally sourced delicacies, from prime rib to crusted walleye; you savor generously poured cocktails and amply portioned meals. From the minute you walk in, the romance of candles and white linen, the banquettes and ringside tables, and the cordial familiarity of your servers combine to create an irresistible ambiance. No matter who you are or how old, you are made to feel like you belong.