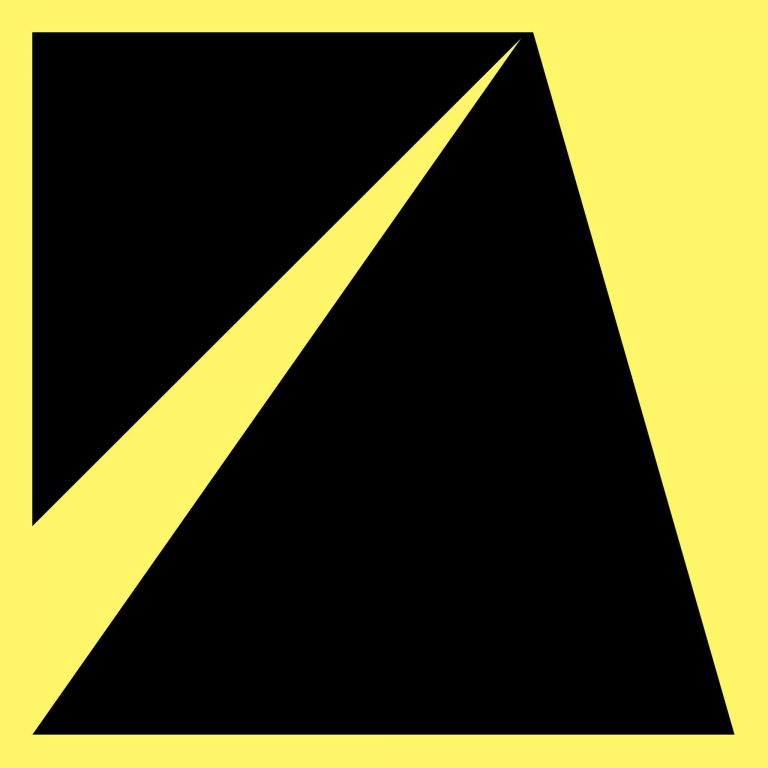 The Hi-Desert Cultural Center is a many-faceted, multi-venue facility for performing and visual arts. It is the largest arts organization in the region and is a fully-compliant not-for-profit organization registered with the Internal Revenue Service as a 501(c)(3) entity incorporated in the State of California and located in the city of Joshua Tree in San Bernardino County. The Center and its facilities are not government owned or subsidized.

The Hi-Desert Cultural Center was started by retired actors, directors, and producers from Hollywood and first began serving the cultural needs of its surrounding communities in 1964. In 1967, the Center was officially incorporated and then became a not-for-profit under the name Hi-Desert Playhouse Guild, Inc. and by 1980 construction on its main theater building was completed. The Center rapidly became a cultural icon and landmark for the area, drawing visitors from throughout southern California. The Center then added a second theater and rehearsal hall to accommodate the growing needs of the area. In 2018, the Hi-Desert Cultural Center opened its new state-of-the-art 15,000+s.f. annex, the Yucca Valley Visual & Performing Arts Center—the largest arts exhibition, arts creation, and arts education space in the Joshua Tree National Park region (learn more: yvarts.org).

The Center’s art complex contains its main 300-400+ seat theater, which will re-open this coming season after extensive renovations, and its 100-200+ seat Blak Box Theater located in its Palmer Performance Hall.

The mission and purpose of the Hi-Desert Cultural Center is to operate a Cultural Center that provides venues, support facilities, funding, promotion, leadership, organization, innovation, education, and other resources for programs and productions whose focus is on the aesthetic arts – including the dramatic, musical, visual, and other forms of artistic expression. The Cultural Center also unifies and coordinates community cultural activities in these fields of art for the local area known as the Morongo Basin Division of the San Bernardino Municipal Court District. The Center will also serve as a center for innovative learning and recreational music-making programs (including wellness programs) for the Western United States.

The Center’s programs currently provide at least 78,050 hours per year of service to an astonishing 6,900 individuals – 95% of whom are from its primary geographic service areas including the communities of Joshua Tree, Yucca Valley, and Twentynine Palms and also serves the Coachella Valley, San Bernardino and Riverside Counties.

The Hi-Desert Cultural Center has been experiencing exponential growth the last few years due to its new offerings and leadership that is placing the Cultural Center as a foremost leader in innovation and creativity.
Rate this page
Adresse: 61231 CA-62
Joshua Tree
California
92252
Vereinigte Staaten von Amerika
Telefon: 760.366.3777
E-Mail: info@hidesertculturalcenter.org
Website
Facebook
Twitter